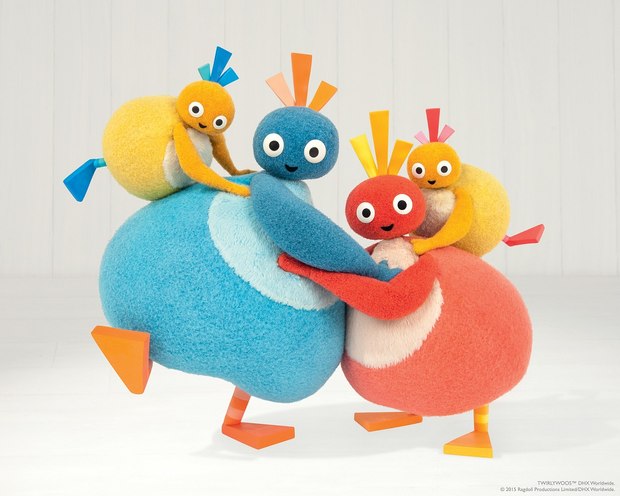 HALIFAX, CANADA  -- DHX Media,  a key player internationally in the creation of content for families and children, has signed a string of broadcast deals to take the new preschool series, Twirlywoos, to new channels globally, including a major deal in France with Lagardère for its Gulli and Tiji channels. Further broadcasters acquiring the CBeebies-commissioned show include YLE in Finland, Sweden’s SVT, NRK in Norway, and Hop! in Israel. DHX’s own Family Jr., will broadcast Twirlywoos in Canada beginning fall 2015.

“Twirlywoos is an inspired and carefully crafted series, which really stands out in the preschool market,” Josh Scherba, SVP Distribution at DHX Media said. “With its universal themes and strong visual identity, it has excellent appeal, so it’s no surprise that international broadcasters are fast coming on board.”

Continuing the innovative, nurturing, inspiring, children-led entertainment for which Ragdoll Productions is renowned, Twirlywoos features laugh-out-loud child-centric humour which encourages preschoolers to think for themselves, and gain confidence in their own perceptions of the world. Through the show, young audiences are able to reinforce their understanding as they grow and develop, becoming active and inquisitive within their own lives.