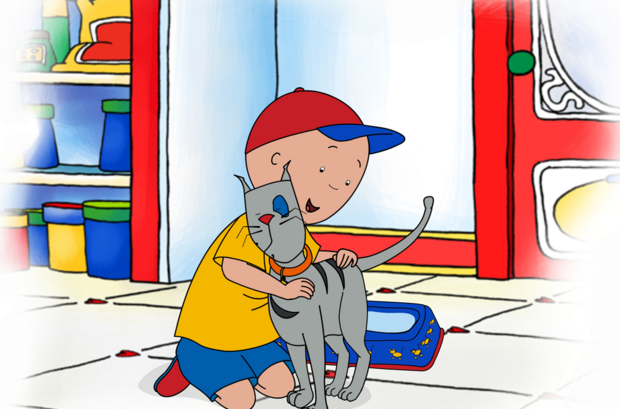 Thom Chapman, Territory Manager at DHX Media, said, “This volume deal highlights the scale of our library, and our ability to deliver a wide-ranging slate of great kids’ shows to leading streaming platforms as they expand globally. With Amazon Prime Video taking up our programming for the emerging SVOD market in India, we are boosting our international presence and underscoring our reputation as a trusted ‘go-to’ distributor of quality kids’ content.”

DHX Media titles licensed by Amazon for the region include such evergreen shows as Caillou, Inspector Gadget and Strawberry Shortcake, as well as hits such as Johnny Test, Kid vs Kat, and many more.