DHX Mediainks a swathe of free TV, on-demand and home entertainment deals with broadcasters across Asia for a range of its kids’ programming titles. 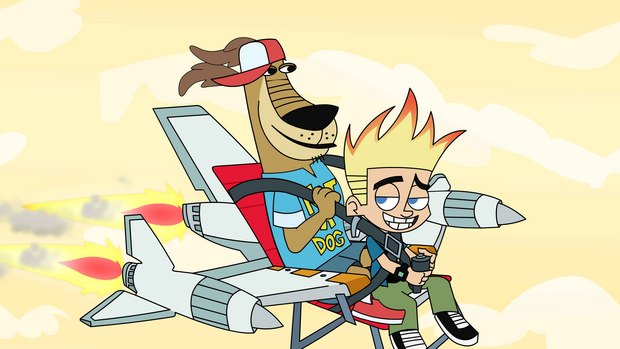 DHX Media, a leading independent creator, producer, distributor and licensor of children’s entertainment content, has inked a swathe of free TV, on-demand and home entertainment deals with broadcasters across Asia for a range of its kids’ programming titles.

In Singapore, MediaCorp has taken 228 half hours of programming from DHX Media’s children’s entertainment library. The agreement includes on demand rights to all episodes of Bo on the Go (55 x 30’) both seasons of the educational swashbuckling series Pirates, Adventures in Art (44 x 12’), Shezow (52 x 11’), Dino Squad (26 x 30’), Sushi Pack (26 x 30’) and World of Quest (25 x 30’). The shows will be available via MediaCorp’s Toggle Service. Meanwhile Mediacorp’s Free TV service OKTO picked up Johnny Test series six, featuring the eponymous lovable mischief-maker, have also been acquired by the broadcaster.

Movie Toons, a package of hit children’s feature length films, has been picked up by Disney Channel Japan, while KTH in Korea has acquired preschool favourites Super Why (seasons one and two), Animal Mechanicals (seasons one to three) as well as the first season of Monster Math Squad.

Cheers Media has also scooped up the interactive adventures of Super Why for Vietnam and Myanmar territory.

“Our standout preschool and 6-12 demographic children’s entertainment continues to be successful in Asian markets, and the growth of our overall catalogue to 9,500 half hours means we are in a better position than ever to meet the demand,” says Thom Chapman, DHX Media’s Territory Manager for the Asia Pacific market. DHX Media is rapidly expanding in these territories and these deals underscore the global appeal of our shows.”