Week one of new series wins 66 percent of the target audience and boosts CBeebies’ share by 27 percent. 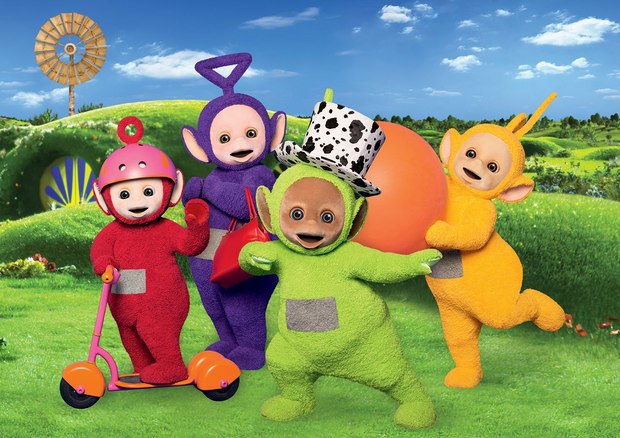 HALIFAX, CANADA -- DHX Media (DHX), a key player internationally in the production, distribution, broadcast and licensing of entertainment content for children and families, has garnered top ratings for the UK airing of its brand new Teletubbies series. After the first week on air, the series has won a 66% share of the homemakers with children aged 0-3 audience and increased CBeebies’ share amongst the same category by 27%.

Based on average figures for the first five episodes, using data from industry ratings body BARB, the launch of the brand new episodes also saw Teletubbies win a 33% share of the children aged 4-6 audience. Teletubbies occupied four of the places in the Top 10 most watched children’s program of the week, including the number 1 slot.

Launched on Monday, November 9TH  and featuring the voices of British acting talent including Jim Broadbent, Jane Horrocks, Daniel Rigby, Fearne Cotton and Antonia Thomas, the new series features the same well-loved characters and styling as the original but has been visually enhanced, bringing a refreshed and contemporary look and feel to one of the world’s best-loved pre-school properties. The new series also features a number of brand new elements including Touch Screen tummy TVs and a hi-tech Tubby Phone, which bring the Teletubbies and their home up to date for 21st century viewers.

“It has been a massive undertaking bringing such an iconic and much-loved children’s series back for a new generation so we are greatly encouraged by these early viewing figures,” says Steven DeNure, President and COO at DHX Media. “The subtle changes we’ve made to Teletubbies are clearly resonating with viewers and we hope its popularity continues to soar.”

Global phenomenon Teletubbies first launched in March 1997 and became one of the most successful global children’s brands of all time. It has reached over 1 billion children to date and the original episodes have aired in over 120 territories in 45 different languages. It was the very first western pre-school property to air on China’s CCTV reaching an audience of 300 million children. Its enduring resonance with children is further underscored by the brands postings on YouTube which garner almost 75 million views per month.