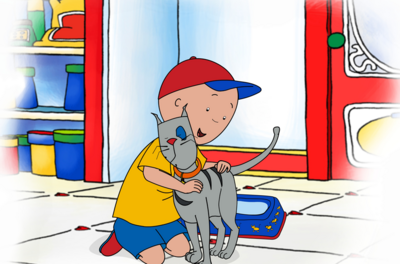 Josh Scherba, SVP Distribution at DHX Media, commented, “China is increasingly becoming one of our key territories for distribution growth and these deals further boost the presence of our brands, particularly Teletubbies which has an existing fan base in China. Leveraging our large selection of Mandarin-dubbed shows, we are ideally positioned to provide kids and family content to operators in this rapidly growing market.”

Teletubbies was the first Western preschool property to air in China, on CCTV reaching an audience of 300 million children and the first to open its very own Skills Development Centre in 2006. It also has an impressive roster of licensees in the territory including Phoenix and Hangzhou- Z-Shine.