Award-winning U.K. production company Darrall Macqueen will return to make 60 more episodes of the iconic show for DHX and CBeebies. 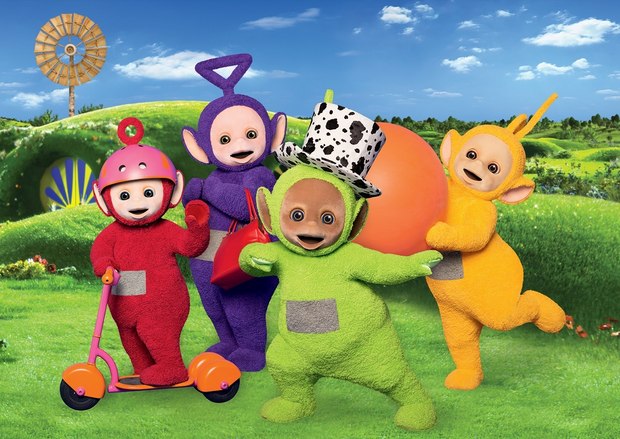 HALIFAX, NS -- Kids and family entertainment content producer DHX Media and CBeebies, the BBC’s dedicated pre-school channel, have announced plans to produce a second season of the new Teletubbies. The award-winning UK production company, Darrall Macqueen, will return to make 60 more episodes of the show for DHX and CBeebies.

“The new Teletubbies has clearly struck a chord with UK audiences, and we look forward to sharing more wonderful Tubbyland adventures with viewers tuning in on CBeebies,” Steven DeNure, President and COO of DHX Media, commented. “We expect this to be an exciting year for the Teletubbies as we continue to rollout this iconic brand worldwide.”

“Since it launched, the new series of Teletubbies has been a huge hit with our very youngest viewers,” added Kay Benbow, Controller of CBeebies. “I am delighted to commission more episodes of this much loved show, so that the CBeebies audience can continue to enjoy and discover a world of fun in Tubbyland.”

Season two adds exciting new elements to delight another generation of Teletubby viewers. Tinky Winky, Dipsy, Laa-Laa and Po continue to laugh, learn and play as they discover a new area of Teletubbyland called the Hidey Hup, a beautiful hidden glade containing equipment for physical Teletubby fun including the Tubby Bouncy, Tubby Slidey, Tubby Uppy Downy and the Tubby Spinny. In typical Teletubby style, the Teletubbies drive Hidey Hup in their brand new honk honk Tubby Car, singing the infectious Tubby Car song as they go. The Teletubbies will extend their friendship to the adorable and intrepid little Tiddlytubbies, Mi-Mi, Daa Daa, Baa, Ping, RuRu, Nin, Duggle Dee and Umby Pumby, who will have their own sing-along signature song. Also look out for the story of pink tubby custard turning green and a very special Tubby Custard ride carriage for the Noo-noo!

Teletubbies first launched in March 1997 and became one of the most successful global children’s brands of all time. It has reached over 1 billion children to date and the original episodes have aired in over 120 territories in 45 different languages. It was the very first western pre-school property to air on China’s CCTV reaching an audience of 300 million children.

The new Teletubbies follows the same well-loved characters and styling as the original but has been visually enhanced by DHX Media and Darrall Macqueen, bringing a refreshed and contemporary look and feel to one of the world’s best-loved pre-school properties.