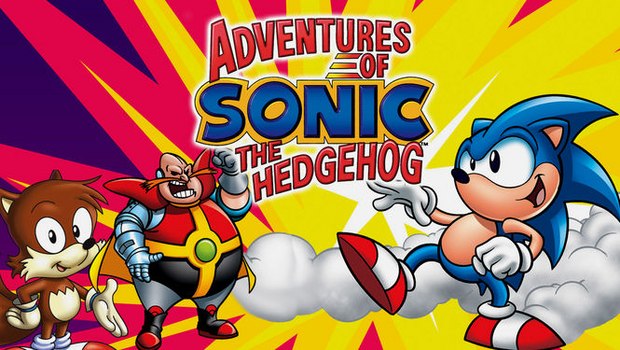 Halifax, Canada -- DHX Media Ltd., a key player internationally in the creation of content for families and children, announced it has entered into a cooperation agreement with China National Television (CNTV), the new-media broadcast division of China Central Television (CCTV), China’s state broadcaster, to launch a new streaming service exclusively dedicated to offering DHX’s children’s entertainment content across multiple platforms nationally in China. In the revenue sharing deal, DHX will provide more than 700 half hours of children’s content initially for the new service, which is expected to offer video on demand (VOD), advertising video on demand (AVOD) and subscription video on demand (SVOD) services. Some of the series DHX will be providing in Mandarin for the new streaming service include, Teletubbies, Inspector Gadget, Madeline and Sonic the Hedgehog, to be followed by additional DHX titles such as Caillou, Super Why!, Monster Math Squad and others. The as-yet-unnamed service will be available nationally in the People’s Republic of China (excluding Hong Kong S.A.R., Macau S.A.R. and Taiwan). A launch date has not yet been set.

The deal was announced at a signing ceremony attended by Prime Minister Stephen Harper at the Asia-Pacific Economic Cooperation Summit, in Beijing. DHX President and Chief Operating Officer, Steven DeNure, who represented DHX as a delegate in the Government of Canada’s official trade mission, stated, “Launching a new children’s streaming service with China’s official state broadcaster represents a tremendous opportunity to deliver DHX brands to a massive, emerging market. We are delighted and honoured to have been able to sign this cooperation agreement in Beijing today, as part of Prime Minister Harper’s trade delegation.”

Michael Hirsh, Vice Chairman of DHX Media, added, “Over the coming years we look forward to growing DHX’s global footprint, and critical to that will be expanding into China, one the world’s largest markets. In partnering with CNTV on this new streaming service, we feel we have the best possible collaborator for making that expansion a reality.”

DHX anticipates providing content on a continual basis to the new service as new series are produced at its animation studios in Halifax, Vancouver and Toronto, and through external production partners. In addition, the Company anticipates expanding the platform’s offering as additional series in its existing library of more than 10,000 half hours are dubbed into Mandarin.