Nominees for the 67th Annual DGA Awards include Wes Anderson for ‘The Grand Budapest Hotel,’ Clint Eastwood for ‘American Sniper,’ Alejandro G. Iñárritu for ‘Birdman,’ Richard Linklater for ‘Boyhood’ and Morten Tyldum for ‘The Imitation Game.’ 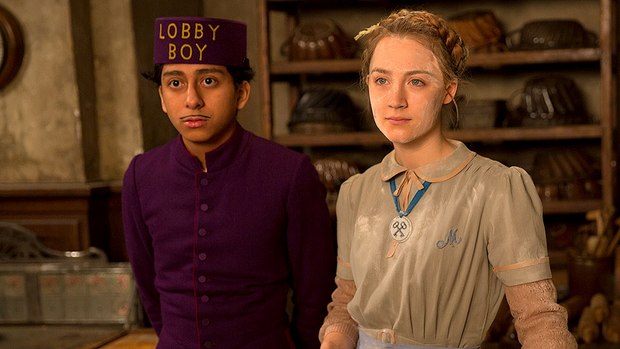 Los Angeles – Directors Guild of America has unveiled the the five nominees for the DGA Award for Outstanding Directorial Achievement in Feature Film for 2014.

“In a year full of excellent films, DGA members have nominated a stellar group of passionate filmmakers,” said DGA president Paris Barclay in making the announcement. “Inspiring and artistic, these five directors made films that left an indelible impact not only on their fellow directors and members of the director’s team, but on audiences around the world. Congratulations to all of the nominees for their terrific work.”

The winner will be named at the 67th Annual DGA Awards Dinner on Saturday, February 7, 2015 at the Hyatt Regency Century Plaza in Los Angeles.

The nominees are (in alphabetical order):

This is Mr. Iñárritu’s third DGA Award nomination. He was previously nominated in this category for Babel in 2006. He won the DGA Award for Outstanding Directorial Achievement in Commercials for “Best Job” (Proctor and Gamble) in 2012.

The winner in the Feature Film category will be announced at the 67th Annual DGA Awards on Saturday evening, February 7, 2015 at the Hyatt Regency Century Plaza. The DGA Awards will be hosted by actor Jane Lynch.

DGA nominations for Outstanding Directorial Achievement in Television, Commercials, and Documentaries will be announced on Wednesday, January 14, 2015.

BMW is the Exclusive Automotive Sponsor of the 67th Annual DGA Awards.