Animated series set to debut May 30 on YouTube Red. 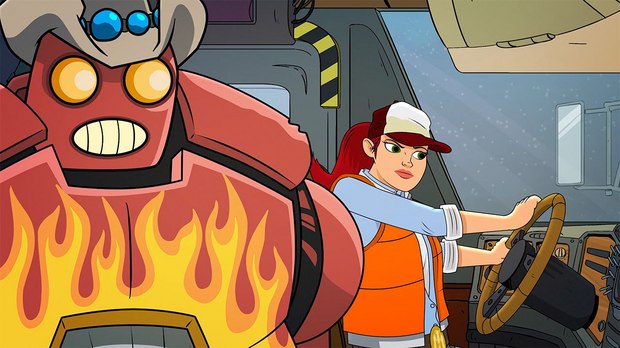 Dallas & Robo, an animated comedy starring John Cena and Kat Dennings from ShadowMachine, the award-winning production company behind BoJack Horseman, will premiere May 30 on YouTube Red.

Viewers can binge all episodes on the WWE YouTube channel when it debuts later this month.