Shooting on the second half of Warner Bros. and Legendary’s still-unfolding sci-fi saga is now underway; planned locations include Budapest, Abu Dhabi, Jordan, and Italy. 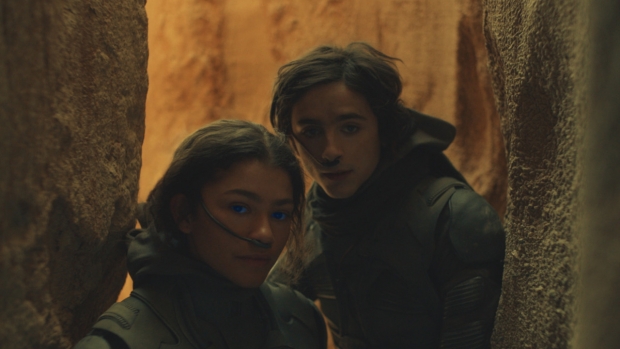 Per Legendary Entertainment, the film “will explore the mythic journey of Paul Atreides as he unites with Chani and the Fremen while on a warpath of revenge against the conspirators who destroyed his family. Facing a choice between the love of his life and the fate of the known universe, he endeavors to prevent a terrible future only he can foresee.”

Dune: Part Two is being filmed on location in Budapest, Abu Dhabi, Jordan, and Italy.  The film is scheduled for a worldwide theatrical release on November 17, 2023 - earlier this month, Warner Bros. and Legendary announced the film's release would be delayed one month from its previously scheduled October 20, 2023 release date.