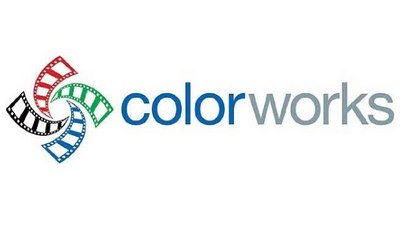 NEW YORK -- Deluxe Entertainment Services Group announced this week that it has finalized an agreement with Sony Pictures Digital Productions under which Deluxe will bring its unmatched expertise and state of the art technology to Sony Pictures.

Deluxe, which has been a leader for decades in media and entertainment services for film, video and online content, continues to expand the depth and reach of its exceptional artistry and digital capabilities.

“This agreement is a milestone in our strategic efforts to link our industry-leading artisans arm in arm with world-class content creators,” said Deluxe CEO David Kassler.

“This is yet another example of progress in our relentless pursuit of excellence for our key customers,” added Deluxe Vice Chairman Cyril Drabinsky.

As part of the transaction, Deluxe acquired certain assets from Colorworks Inc. Deluxe will operate from a 14,000-square-foot facility, which includes one of the industry's leading 4K pipelines. The facility is housed in the studio's Stage 6 and features real-time, 4K processing in a full-digital workflow for top filmmakers from across the industry.