To helm the hybrid live-action/CG project, Disney turns to the up-and-coming director whose breakout indie comedy, ‘Marcel the Shell with Shoes On,’ similarly mixes mediums. 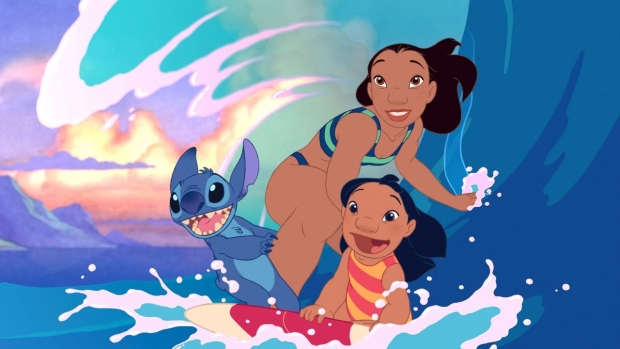 Dean Fleischer-Camp, director of the just-released indie comedy Marcel the Shell with Shoes On, is set to direct a live-action feature film adaptation of Lilo & Stitch for Disney, Deadline reports.

The project first went into development in 2018, but has been in limbo until now. Chris Kekaniokalani Bright - whose screenplay Conviction made the Black List - is also in final talks to deliver the screenplay for the film. Dan Lin and Jonathan Eirich of Rideback will serve as producers, with Rideback’s Ryan Halprin executive producing.

Disney’s original animated feature tells the story of an unlikely familial bond formed by a lonely Hawaiian girl named Lilo and a cuddly alien named Stitch, who is genetically engineered by a mad scientist to wreak havoc in the universe.

Fleischer-Camp’s adaptation of Lilo & Stitch will mix live-action with CG -- familiar territory for the director, whose Marcel the Shell With Shoes On similarly mixes mediums. That hybrid film, which is centered on a snail who journeys through the humans world, currently boasts one of the highest per-screen averages, raking in close to $1 million domestically while only playing on 48 screens nationwide.

Produced by Walt Disney Feature Animation, the critically acclaimed 2002 film was written and directed by Chris Sanders and Dean DeBlois, who also made their directorial debuts. It featured Daveigh Chase and Sanders in the lead roles, along with the voices of Tia Carrere, David Ogden Stiers, Kevin McDonald, Ving Rhames, Jason Scott Lee, and Kevin Michael Richardson.