Monster Entertainment’s ‘The Day Henry Met’ Set to Launch in the U.S. 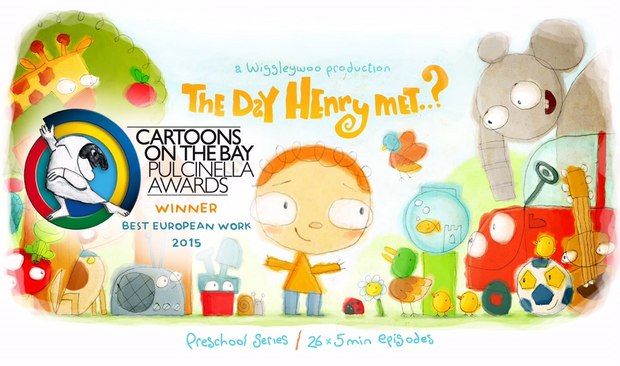 Available as an app for the iPad and iPhone, Curious World is a subscription-based experience for kids aged three to seven, featuring engaging learning content selected by early childhood experts and aligned with eight key learning areas.

The Day Henry Met..? was launched at MIP Junior this year and this April won The Pulcinella Award for the Best European Work at Cartoons on the Bay and it is currently the top rated series for preschool children in Australia, airing on Nick Junior. Internationally, the series has also been acquired by RTE Junior-Ireland, Nick Junior-UK, SVT-Sweden, YLE-Finland, TVO and Knowledge Network in Canada, Nickelodeon and ABC in Australia, and Eesti in Estonia.

Following the huge success of season 1 the second season will go into production in January 2016.