The prolific ‘Doctor Who’ actor will lend his voice to the fanciful adaptation of the 28th of Sir Terry Pratchett's 41 ‘Discworld’ series novels, which follows a cat con artist and his horde of rats. 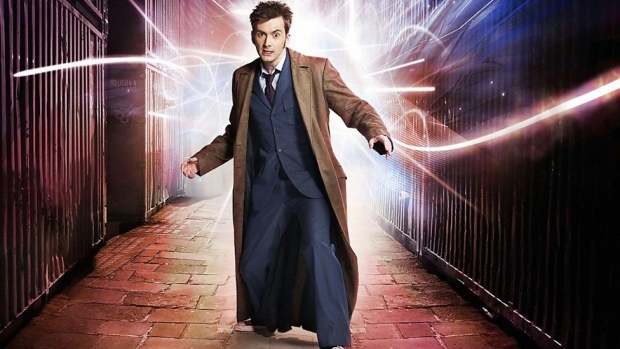 A play on the Pied Piper of Hamelin, Amazing follows Maurice, a streetwise cat who has the perfect money-making scam; he’s found a dumb-looking kid who plays a pipe, and his very own horde of rats – rats who are strangely educated, and literate. When Maurice and the rodents reach the stricken town of Bad Blintz, their little con goes down the drain. Someone there is playing a different tune. A dark, shadowy tune.

Published by Doubleday in 2001, “The Amazing Maurice and His Educated Rodents” is a children’s fantasy that has sold nearly 90 million books worldwide.  It was the 28th novel in Pratchett’s “Discworld” series, comprised of 41 novels, but the first written for children. This will be the first film adaptation of the series, but hopefully not the last.

Roddy McManus and Robert Chandler are attached as executive producers.  Amazing is produced by Ulysses Filmproduktion and Cantilever Media, with animation studios Studio Rakete and Squeeze Animation. The film is directed by Toby Genkel, and produced by Emely Christians and Andrew Baker.

The Amazing Maurice is set to be released by Sky Cinema in 2022.