Veteran casting director and board governor takes over for John Bailey. 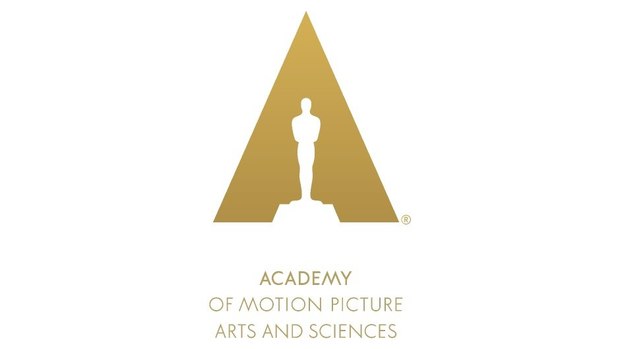 Veteran casting director David Rubin has been elected was elected the new president of the Academy of Motion Picture Arts and Sciences after a Tuesday night vote by the organization’s Board of Governors.

The Academy’s board of governors also elected a set of new officers: Rubin is beginning his first term as president and his seventh year as a governor representing the Casting Directors Branch; he will be the first casting director to lead the Academy. Burwell, Ganis, Karaszewski and Utley were re-elected to their posts, while Arnold and Johnson are first time selections. Academy board members may serve up to three consecutive three-year terms, while officers serve one-year terms, with a maximum of four consecutive years in any one office.

With more than 100 film and television credits, Rubin has cast such features as The English Patient, Men in Black, Hairspray, Lars and the Real Girl, The Talented Mr. Ripley, Four Weddings and a Funeral, Get Shorty, My Best Friend’s Wedding, William Shakespeare’s Romeo + Juliet and Fried Green Tomatoes.

One of the big challenges Rubin will soon face is deciding whether or not the upcoming 92nd Academy Awards will follow the lead of this year’s telecast and go without a host.