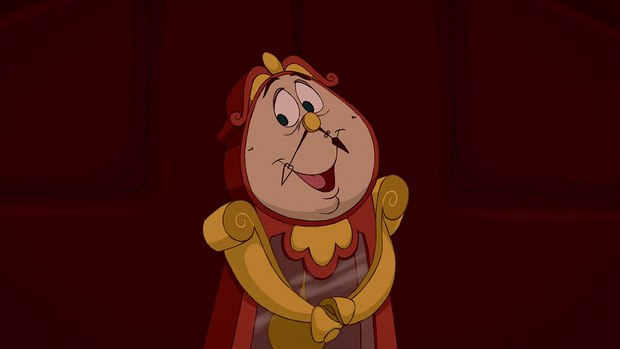 David Ogden Stiers, an actor best known for the TV comedy M*A*S*H as well as for countless voice over roles in animated features and television series, died March 3 at his home in Newport, Ore., after a battle with bladder cancer. He was 75.

Stiers was nominated for two Emmy Awards for playing Maj. Charles Emerson Winchester III on M*A*S*H, a role he played from 1977 through the series’ finale in 1983. He also was nominated for an Annie Award for a role on the animated series Pet Project.