Former Illumination Entertainment vice president of talent to help grow the Montreal studio and harness a new phase of expansion, seeking out and cultivating new projects, artists, writers and directors. 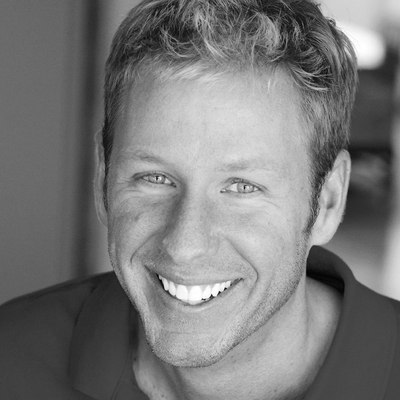 MONTRÉAL, QC – Cinesite has announced that Dave Rosenbaum has joined the company assuming the key leadership position of Chief Creative Officer. Rosenbaum will help usher in the studios next phase of growth and expansion into a premiere movie animation studio in North America.

At Illumination since its inception, Rosenbaum’s leadership as Vice President of Talent shaped all facets of Illumination’s feature films, marketing, video games and theme park rides including MINIONS, the 2nd highest grossing animated film of all time. He also served as Production Executive and Story Supervisor for Despicable Me 1 & 2, The Lorax, The Secret Life of Pets and this fall’s, SING.

“Dave is one of the industry’s most highly regarded animation executives, with an impeccable track record of shaping movies that become culture phenomena,” said Antony Hunt, President of Cinesite Animation. “Dave’s drive, passion and vision will harness a new phase of expansion for us, as he leads our studio’s growing slate.”

In addition to building and expanding Cinesite’s movie slate, Rosenbaum will help grow the Montreal studio, based at the company’s new 54,000 sq. ft. facility, which has capacity for over 500 storytellers. Rosenbaum will be responsible for seeking out and cultivating new projects, artists, writers and directors.

“To grow our studio with impressive capacity and potential, to support talented filmmakers, and to deliver great animated films to a worldwide audience is an exciting opportunity,” commented Rosenbaum. “Let’s start with the best stories and storytellers and make Montreal the next animation nexus.”

Prior to joining Illumination, Dave worked at DreamWorks and Screen Imagination Agency in Bulgaria. He received his Master’s Degree in Producing from the American Film Institute.