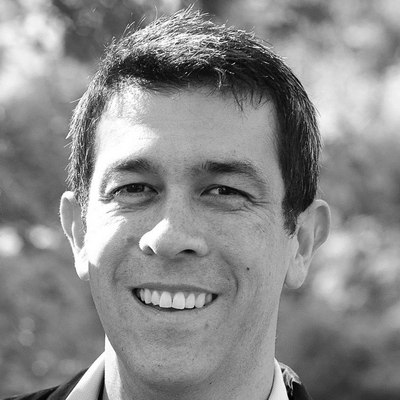 MADRID/LONDON -- Solid Angle, developer of the Arnold advanced image renderer, announced that Darin Grant has joined the company as Vice President of Engineering. Former CTO at Digital Domain and Method Studios and having held senior technology roles at DreamWorks Animation and Google, Grant will help the company scale development operations as its customer base continues to grow as well as lead its cloud rendering initiative.

“Darin has a long history leading massive technology efforts in VFX and computer animation at big global studios. And like we are, he’s passionate about making sure production needs drive development,” Fajardo said. “Having Darin on our team will help us scale our efforts and bring fast, accurate rendering to all kinds of productions.”

Prior to joining Solid Angle, Grant was Chief Technology officer of Method Studios, where he focused on unifying infrastructure, pipeline, and workflows across its many locations. Prior to that he was CTO of Digital Domain and Head of Production Technology at DreamWorks Animation where he guided teams to maintain and enhance the company’s unified pipeline. He has provided strategic consulting to many companies including The Foundry, Chaos Group and Autodesk; most recently collaborating to create a Pipeline Consulting Services team and advising around cloud enablement and film security for Shotgun Software. He began his career in visual effects developing shaders as rendering lead at Digital Domain. Grant is a Member of the Scientific and Technical Awards Committee for AMPAS and the Visual Effects Society.

“Having followed the development of Arnold over the past 17 years, I have never been more excited about the future of the product than I am today,” Grant said. “Broadening our availability on the cloud and our accessibility from animation tools while allowing Marcos and the team to drive innovation in the renderer itself allows us to move faster than we ever have.”