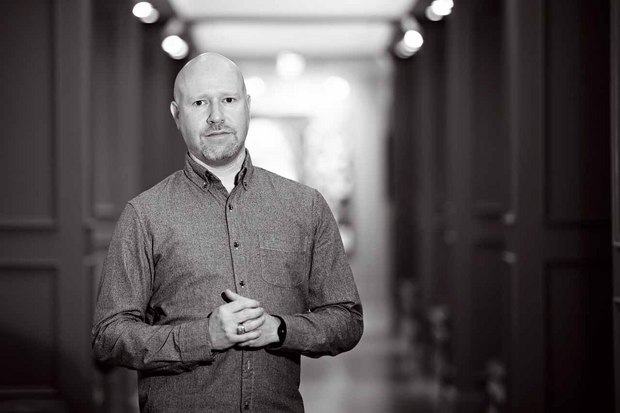 Lucky Post has hired senior Flame artist Dan Margules. Margules is known for his work on such projects as Lego Batman for Sky, Gold Bond “Shaq Wisdom,” Canada Dry’s “Busy” and the “Prey” game trailer, as well as 360VR experiences for the Oscar-Winning film The Arrival, and the Shinola Factory Tour, 2016 Lumiere Award winner for best branded VR content. He also worked on and GMC’s #enlistme -- a 360-degree awareness campaign to benefit injured veterans.

“Dan is an exceptional talent, and is open and excited about creative challenges,” says Lucky Post EP Jessica Berry. “His intuitive methods and multifaceted experience make him a keen problem solver –  from traditional projects to uncharted post solutions. We are thrilled he is joining the team.”

A Toronto native, Margules spent his early career in entertainment as a rapper and producer/radio host at night. His show, the longest running hip hop radio program in Canada, featured such guest appearances as Chuck D, the Wu Tang Clan and Drake. Working in a post house by day, his talent for solving the intricate puzzles of projects and workflow pulled Margules deeper into postproduction and initiated his career as a Flame artist. Since his decade-long tenure at Toronto’ Crush Inc., he has expanded his repertoire from advertising campaigns to installations and VR.

One of his seminal projects for Crush Inc. was the video installation “Civilization,” directed by Marco Brambilla for the opening of The Standard Hotel in New York. Located in the hotel’s elevators, the video collage of famous and infamous films was inspired by Dante’s Inferno. He also worked on commercials for Kellogg’s iconic brands, incorporating character animations of Tony The Tiger and Toucan Sam by noted artist Chuck Gammage (supervising animator, Who Framed Roger Rabbit) into live-action narratives.

After freelancing with Canadian VFX and post houses, Margules was offered the senior Flame artist position at Reel FX Dallas. There, he collaborated on the company’s early 360VR pieces, helping to pioneer the production process. With no roadmap, Margules and his colleagues created such immersive projects as Oculus For Good, The Hunger Games VR Experience and the JC Penney Christmas Holiday VR Advent Calendar. This time of innovation and exploration was followed by a period of freelancing, including at Lucky Post.

“As a freelancer, I saw how everyone at Lucky Post places special care and attention to the client experience as much as the artistry, and that each person, feels their impact while working together,” says Margules. “That’s what makes it a shining diamond, for everyone who walks through Lucky Post’s doors.”