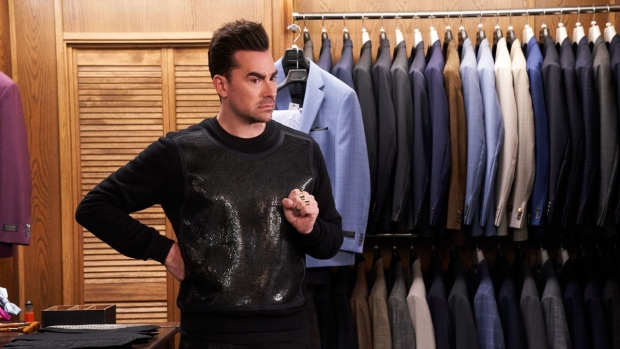 Dan Levy, co-creator and star of the Emmy Award-winning series Schitt’s Creek, is spreading his wings in a new animated series Standing By. Hulu has ordered a presentation by Levy and Feel Good director Ally Pankiw, who will both write and executive produce, as well as 20th Television Animation. Levy will also voice the lead character.

According to Deadline, Standing By is a satirical look into the lives of a group of eternally bound, disgruntled guardian angels and the lessons they’ll eventually learn from not only the dysfunctional humans they’re in charge of protecting, but also each other. Levy will voice Carey, a newly deceased spotter who previously led a lonely, isolated life in New York City.

The two EPs met when Levy hired Pankiw as a writer for Season 3 of Schitt’s Creek. Levy is repped by WME, MGMT Entertainment and Morris Yorn Barnes Levine. Pankiw is repped by WME, Partizan and Hirsch Wallerstein Hayum.