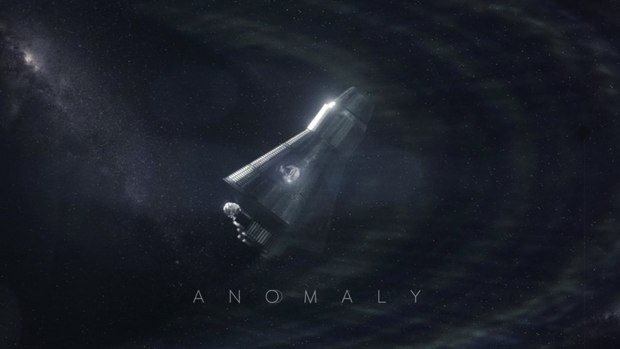 DiFelice first gained notice in the commercial world for his ambitious independent short film project, The Great Unknown. An incredibly resourceful filmmaker, DiFelice learned the crafts of motion graphics, visual effects creation, design and editing to get projects off the ground early on in his career. A true next-generation filmmaker, he sourced collaborators from around the world via professional relationships forged through Vimeo, Twitter and other social mediums to complete 2014’s Anomaly and 2016’s Carved in Mayhem. Anomaly gained the attention of an M&C Saatchi producer in Beirut who hired DiFelice to direct a commercial for SGBL called “Let’s Get Things Moving.” DiFelice has also directed a branded short for Lincoln commissioned by Vimeo, a brand film for the World Surf League and most recently a two-spot campaign for Reebok via Venables Bell.

“I’ve been able to turn my passion for filmmaking into my livelihood, and have pretty much fallen into incredibly fortunate projects and creative collaborations both in commercial and independent pursuits,” said DiFelice. “I’m really looking forward to having formal commercial representation for the first time in my career. At Biscuit I’ll be supported by a team of incredibly accomplished producers and reps and look forward to working with them to push my work in new and broader creative directions.”

“We saw Dan’s work and recognized it as something special -- a quality we look for in all of our roster talent,” said Shawn Lacy, co-founder, Biscuit Filmworks. “He has amassed a sophisticated portfolio of projects with limited resources and an incredible amount of passion for his craft, and we’re looking forward to nurturing his career.”