The highly anticipated futuristic-RPG doesn’t play well with older consoles, and fans are already coming out in droves to post unhappy updates with less-than-pretty screenshots. 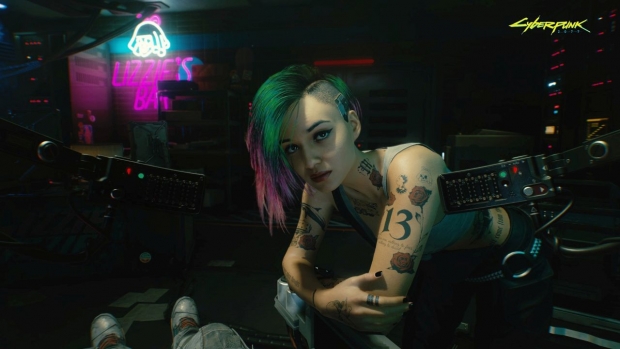 Looks like there’s trouble in Night City. At least for PS4 and Xbox One players. The highly anticipated futuristic-RPG Cyberpunk 2077 has finally been released after eight years of anticipation. But, the wait may have been for naught. Excited to get their hands on the game, fans who’ve been religiously playing since its December 10th release are already coming out in droves to post unhappy updates with less-than-pretty screenshots. Apparently, the game doesn’t play well with older consoles. Using an Xbox One, one such user cited, “framerate drops, UI and texture pop-in, and an overall layer of fuzzy lighting and jagged reflections that made it [seem like] a PS3 or 360 game, or at least a modern one on ultra-low graphics settings.”

While the nearly 30 GB Day One patch is supposed to alleviate some of these performance issues, many users claim it cannot even be downloaded on older consoles, or see no performance improvements with the patch supposedly installed. PS4 players are having similar issues:

This is Cyberpunk 2077 - PS4 version 1.00. Resolution is literally below 720p and the game takes 20 seconds to load in textures. Inexcusable. Unfathomable. Unplayable. pic.twitter.com/AZ2OPTnkdL

This is Cyberpunk 2077 on PS4 currently. Shockingly disappointing. pic.twitter.com/J5nXB0gEYO

Another troubling yet hilarious glitch comes in the form of a clipping error. Apparently, some characters’ “members” cannot be contained in their pants and will burst forth at rather inconvenient times. Shield your eyes!

Players are advised to play Cyberpunk on Xbox Series X/S or PC until these glitches can be corrected. Until then, it seems that the game is pretty much unplayable. How could Keanu let this happen?