After nearly 20 years, the crime-fighting trio will return to the small screen as disillusioned twentysomethings who resent having lost their childhood to crime fighting. 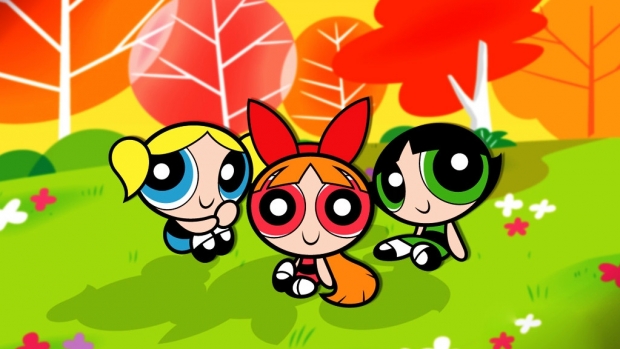 The Powerpuff Girls are coming to The CW, but not as we remember them. In their new incarnation, the girls return in live-action. A Warner Bros. / CBS Studios joint venture has ordered multiple pilots for the 2021-2022 season, with the Powerpuff project alongside DC project Naomi and a reboot of The 4400.

The live-action adaptation of the original Cartoon Network animated series, which was first announced last August as “in development,” features “the pint-sized superheroes as disillusioned twentysomethings who resent having lost their childhood to crime fighting.” A trio of entitled ‘Gen-Z’ers complaining about their superpowers? Hmmmmm.

Originally developed in 1992 by Craig McCracken, during his second year at CalArts, as the animated short, Whoopass Stew!, a name change and Cartoon Network pilot followed. The series debuted in November 1998, beginning a run of 78 episodes, two shorts, a Christmas special, a feature, a 10th anniversary special, as well as numerous licensing deals and spin-off CDs, books, games, and 2016 reboot.

A Powerpuff Girls revival is definitely exciting; the original series ended in 2005. However, there needs to be more “Nice” in this Sugar and Spice mix. The Girls were never whiny or resentful of their powers, so hopefully the “disillusioned twentysomethings” premise doesn’t last long in the new series. This isn’t Daria.