Curious about GKIDS? Ask Dave Jesteadt Your Questions in Our Live Twitter Q&A! 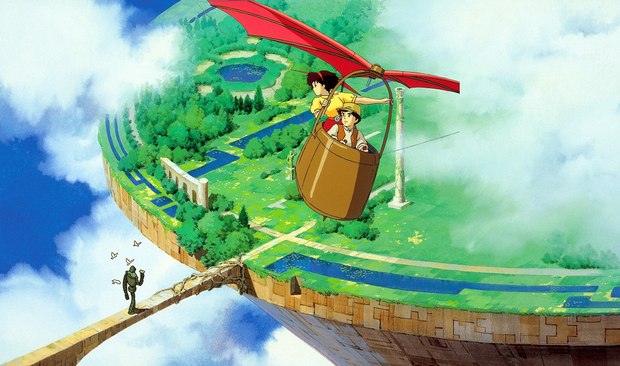 In celebration of STUDIO GHIBLI FEST and the upcoming limited theatrical release of Hayao Miyazaki’s Castle in the Sky from GKIDS and Fathom Events on August 27, 28 & 30, AWN is excited to announce a live Twitter Q&A with GKIDS president Dave Jesteadt!

Jesteadt will join AWN (@AnimationWorld) directly from the studio’s Twitter handle @GKIDSfilms on Thursday, August 24th at 2:30pm ET / 11:30am PT to answer all things STUDIO GHIBLI FEST, Castle In The Sky, GKIDS, independent animation, and more! Be sure to use the chat’s official hashtag: #askGKIDS to participate as well follow what will likely be a fun, lively conversation.

We can’t wait for this one! Don’t forget, the #askGKIDS chat begins this Thursday at 2:30pm ET / 11:30am PT. Tweet us your questions using the #askGKIDS hashtag ahead of the event, and we’ll make sure they get into the mix.