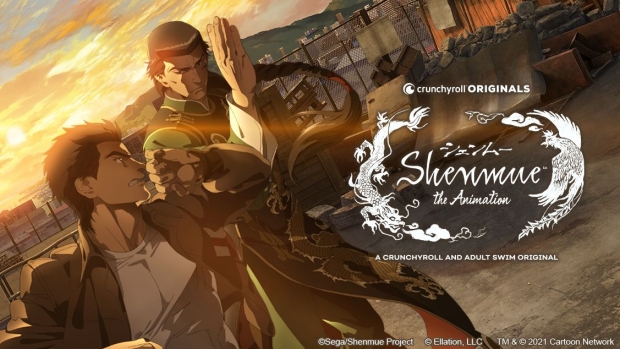 This past weekend at NY Comic Con, Crunchyroll dropped a slew of announcements including new trailers, images, updates, premiere dates, the introduction of Crunchyroll-Hime’s debut in Mitrasphere, as well as a first look at the upcoming Crunchyroll and Adult Swim Original series, Shenmue.

With so much to share, we’ll just get to it!

FreakAngels – the series will premiere on in 2022. Check out the new official trailer:

Shenmue the Animation – Coming in 2022

Crunchyroll and Adult Swim shared a first look at the new series, based on the iconic SEGA title – check it out: