Budill to head Global Partnerships and Content Strategy; Li to becomes Head of 360 and GM of Games. 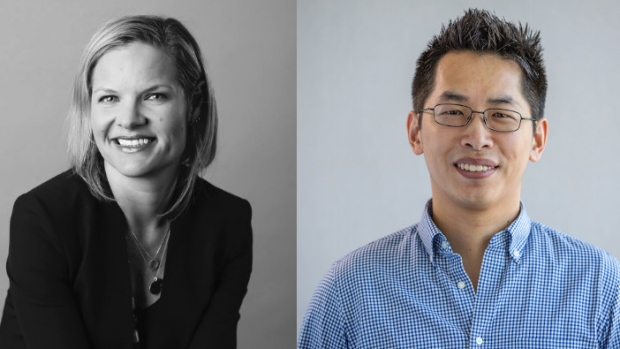 Popular anime brand Crunchyroll has bolstered its executive team with the addition of Alden Budill as the Head of Global Partnerships and Content Strategy, and promotion of Terry Li as the Head of 360 and General Manager of Games.

With more than 20 years of experience in the media industry including, with fan-centric brands like MTV Networks, Oprah and Shine Group, Budill comes to Crunchyroll from the Pac-12 Networks, where she served as the SVP / Head of Distribution and Partner Marketing.

Li has been working closely with the Crunchyroll Games team since the interactive division launched in 2018, and previously served as VP of international markets at the company.

“Anime is at the forefront of popular culture, and Crunchyroll continues to be a driving force in our industry,” said Joanne Waage, General Manager of Crunchyroll. “Both Alden and Terry have already been incredible additions to our leadership team, and will help guide us into our next chapter. Their expertise across media, games, international and more, as well as their passion for building fan experiences will help Crunchyroll better serve both our community and our content partners.” Budill will be responsible for driving both the content and distribution strategies, as well as building out strategic partnerships and exploring new business opportunities for Crunchyroll.

“I’ve been fortunate to spend much of my career focusing on bringing great content to passionate fan bases, and I’m delighted to join Crunchyroll, particularly given its reputation for authenticity and its focus on fandom,” she said. “I’m committed to helping preserve that authenticity, growing our robust anime offering and creating new ways to connect with and delight our fans.”

In Li’s new role, he will focus on expanding both new audiences and revenue streams for Crunchyroll, and to drive the growth of Crunchyroll’s full 360 slate of offerings including ecommerce, merchandise, gaming and live events.

“Here at Crunchyroll, we are committed to bringing the complete anime experience to our fans globally,” he noted. “I’ve been engaging with the broader Crunchyroll team for some time now, and I’m looking forward to really digging in and helping our teams deliver the best of all things anime, across live events, ecommerce, merchandise, gaming, and more.”