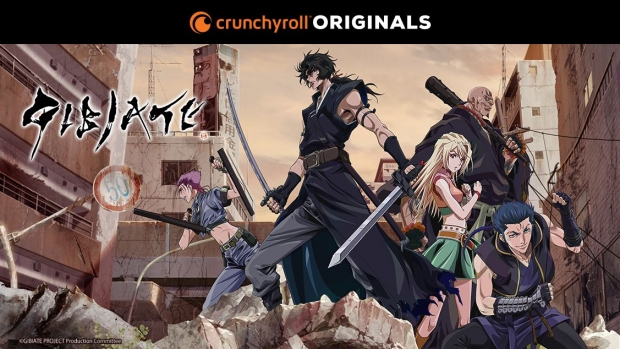 Series returning to Crunchyroll during the summer season include: Sword Art Online Alicization War of Underworld – Premieres Saturday, July 11 at 9:30 AM PST. Subsequent episodes will be released on Saturdays at 8:30 AM PDT.

Shadowverse – Tuesdays at 3:00 AM PDT

Welcome to the JAPARI PARK – Tuesdays at 9:00 AM PDT