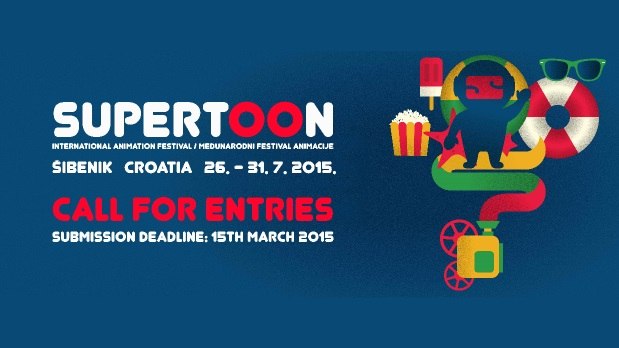 Filmmakers are invited to submit films produced after 1st January,

2013 to one of the Festival’s following competition category:

More information on the terms and conditions, the competition categories and the awards can be found here.

Please read them carefully before completing the entry form and submitting your film. The registration to participate in 5th Supertoon will be taken as acknowledgement of the regulations.

On submitting a film, the applicant accepts that the film can be selected for any of the competitions or for another programme section.