For the fourth year in a row, FX’s ‘Archer’ is honored as Best Animated Series at the Broadcast Television Journalists Association Critics’ Choice Television Awards. 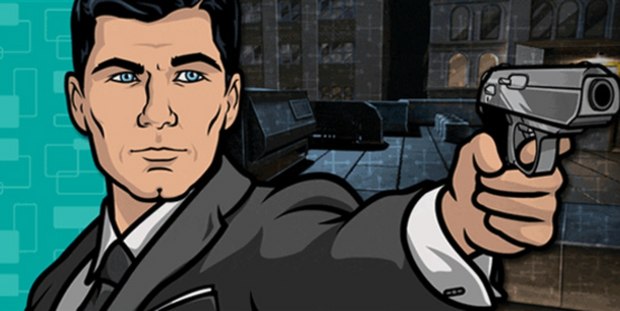 Los Angeles, CA -- The Broadcast Television Journalists Association (BTJA) Sunday night announced the winners of the Critics’ Choice Television Awards. Eighteen of the best series in television were honored at the Beverly Hilton Hotel at a star-studded gala awards show, which was broadcast live on A&E. Cat Deeley (So You Think You Can Dance) hosted, while Kevin Frazier (ET) and Samantha Harris (ET, Dancing With the Stars) hosted the red carpet preshow.

HBO was the most awarded network with seven wins, followed by FX with four wins. Olive Kitteridge (HBO) was most honored program with three wins. For the fourth year in a row, Archer (FX) was honored as Best Animated Series. For the second year in a row, Allison Janney was awarded Best Supporting Actress in a Comedy Series for her role in Mom (CBS); and Shark Tank (ABC) received the Best Reality Series award.

The Critics’ Choice Television Awards honored programs and performances that aired between June 1, 2014 and May 31, 2015, except for the Most Exciting New Series category, which are shows premiering after May 1, 2015.