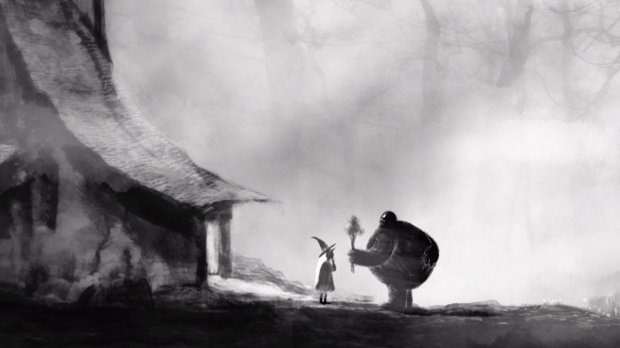 The Quirino Awards for Ibero-American Animation wrapped up their fourth edition on May 29 with an in-person gala and the announcement of this year’s winners. Works from Argentina, Chile, Costa Rica, Spain, Mexico, and Portugal received distinctions across nine categories.

2021 Quirino Award Winners are as follows: The film tells the story of Nicholas, a child with Down syndrome who, with the help of different costumes, embarks on an adventure in a kingdom where chaos reigns. Fran Fernández, who born with Down syndrome, voices the main character. The series aimed at preschoolers, narrates the adventures of a five-year-old child that is able to resolve conflicts from his own original perspective.

The film conveys a social message through a fantastic parable -- with witches, orcs, sorcerers, and ghosts as protagonists.