On the heels of its takeover in December, Teletoon now sits under the new Corus Kids vertical, headed by VP of television Colin Bohm. 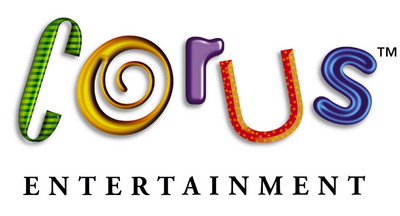 Toronto -- On the heels of its CRTC-approved takeover of Teletoon Canada in December, Corus Entertainment has revealed plans for restructuring.

According to a report by Kidscreen, Corus has revealed a divisional restructure based on the programming schedules of YTV and Teletoon being managed separately.

As a result of the purchase, which includes licenses for Teletoon, Télétoon, Teletoon Retro, Télétoon Rétro and Cartoon Network Canada, Teletoon now sits under the new Corus Kids vertical, headed by VP of television Colin Bohm.

To incorporate Teletoon’s French-language services, as well as Historia and Séries+, which were also approved in the takeover, Corus has launched a Montreal-based office led by Mario Cecchini, who’s been appointed president of Corus Média and head of Eastern Ontario.

With YTV and Teletoon being managed separately under the new structure, Corus has implemented a system to ensure that programming and scheduling are complementary.

Over at Teletoon, director of content Alan Gregg also adds acquisitions to his responsibilities and now oversees all original content development and production for Teletoon and Teletoon Retro and their respective multiplatform services.