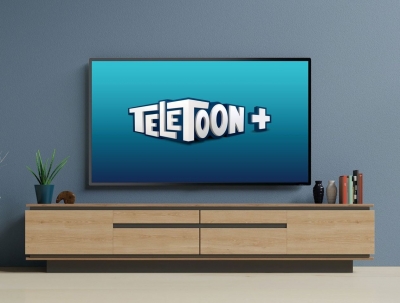 “Corus is expanding our streaming strategy to reach and engage audiences, and the new TELETOON+ leverages our deep relationships with studio partners to bring the world’s best kids’ content to Canadian families,” said Troy Reeb, Executive Vice President, Broadcast Networks, Corus Entertainment. “TELETOON is a Corus-owned, Canadian brand that already resonates with families as a beloved place to find their favorite cartoons. This exciting extension of TELETOON+ will provide a much larger and differentiated offering of premium kids’ content – all on-demand, and all on one platform.”

In addition to the library of popular shows and franchises, new episodes of current fan-favorite series, including DC Animated Universe hits, are available on the platform after Canadian broadcast premieres. Content is commercial-free and downloadable.

Some of the series available at launch include:

New series that will be available to stream on TELETOON+ in Canada following the broadcast premiere include Bugs Bunny Builders and Batwheels.