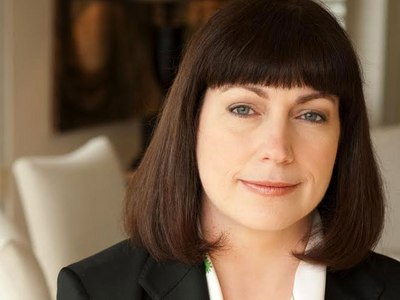 Brennan will lead Corus Kids’ original programming, acquisitions and scheduling teams, and will be responsible for the development, management and execution of the entire Corus Kids slate of programming. She will also play a key role in expanding Corus Kids' global partnerships with children broadcasters, creators and talent. She will report to Colin Bohm, Executive Vice President, Corus Kids.

"Deirdre is joining Corus Kids at an exciting time as we grow our strong portfolio of kids’ channels and build on our strategy to own more content," commented Colin Bohm. “Deirdre is globally recognized as a leader in children’s content, and we are thrilled that she is joining the Corus Kids team.”

Most recently, Brennan was at ABC TV as Head of Children’s overseeing ABC KIDS, ABC3, ABC Children’s iview and online. Her previous roles include General Manager, BBC Worldwide where she managed the BBC Worldwide portfolio of channels in Australia/New Zealand, and Director of Programming for Nickelodeon Australia. Deirdre is a member of the International Academy of Television, Arts and Sciences.

"I am excited to join Corus, a dynamic organization that’s incredibly committed to producing and delivering the best content for Canadian children and the world,” remarked Brennan.

Brennan will be based in Toronto at Corus Entertainment’s Toronto headquarters, Corus Quay.