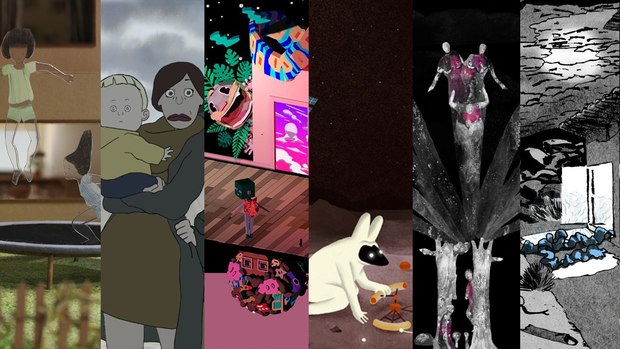 Here’s a can’t-miss event for Los Angeles-area fans of independent animation. As we enter the busy awards season, organizers of the GLAS Animation Festival are shining a light on indie filmmakers with “Consider This,” a presentation of six Oscar-worthy short films set for Friday, December 7 at the Downtown Independent theater in Los Angeles.

Read the description of the event from the GLAS Animation team below:

Whenever an independently-produced animated short gets nominated for an Oscar, it’s heartening and validating. The Oscars are a unique opportunity for short animated work, ordinarily an incredibly niche format, to get a spotlight of mainstream attention. There are two ways a film can get qualified: win an award at a major festival or screen theatrically for a week in New York or Los Angeles. Once a film is qualified, the path to nomination becomes more opaque. Typically, companies and organizations run well-funded marketing campaigns behind closed doors with Academy members. We feel this process often leads to amazing foreign and independent films not getting proper representation or visibility amongst Academy voters in Los Angeles, despite having massive success and impact within the international animation world.

We are excited to bring more visibility to projects that have, for the most part, not screened publicly in Los Angeles, despite being in consideration for an Oscar nomination. These films are made by individuals or small teams for not much money, and come from all over the world. They are singular in their point of view, artfully crafted and driven by passion. They’re also really good, and should be seen by everyone. We are pleased to present them on the big screen here in Los Angeles.