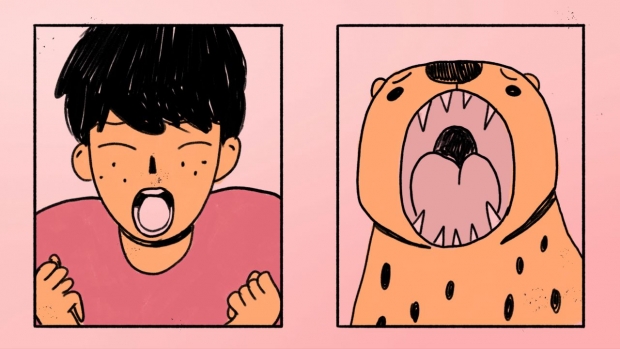 Independent multi-instrumentalist and visual artist Yoke Lore (aka Adrian Galvin) has just released a 2D animated music video for his new song, “Fade Away.” Lore created the song “to send out a powerful message raising awareness of racism and injustice present in American society.” Directed and animated by Aishwarya Sadasivan, with additional animation by Jane Winters, Nikita Biswas, and Terra Preston, the short, Lore notes, features two characters who are “forced to figure out whether their differences outweigh their similarities.”  He continues, “A boy and a cheetah are put in a situation where they can either identify with one another and conquer a common enemy together or have their differences divide them and force them into a dangerous conflict.”

Check out the video:

According to Sadasivan, “As an animator, I had to make sure that my video reached the audience at a personal level. To achieve this, I went with a frame by frame animation approach layered with a multitude of textures. Textures and line boil animation brings life to my work and helps to connect emotionally with the audience.”

Check out the behind-the-scenes making of the video:

The production, which from concept to completion took three months, faced two interesting challenges. “The first was showing the two characters' lives side by side,” the director explains. “To overcome this challenge, I used comic-style panels to show both character animations at the same time. The comic panels give the audience a pleasant experience without losing the aesthetic. The second was differentiating between the two major mental states of the characters: secure vs. fear of the unknown. For this challenge, I separated the animation style into character animation for ‘secure’ and abstract animation for ‘fear of the unknown.’ Even with these challenges, I had a lot of fun creating this music video and I hope the message we wanted to share reaches as many people as possible.”