Famed Oscar, Grammy and Tony award winner, who has scored some of Hollywood’s greatest pictures, will present at the Turin event this October. 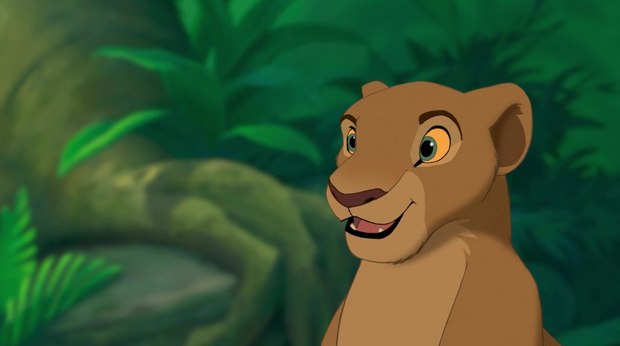 TURIN, ITALY -- The VIEW Conference 2018 has announced that Oscar, Grammy, Golden Globe and Tony Award-winning musician, composer, and record producer Hans Zimmer will deliver a keynote address during the annual conference, being held this year October 22-26 in Turin, Italy.

“We are so excited to welcome this amazingly versatile composer to our VIEW family,” says conference director Dr. Maria Elena Gutierrez. “Hans Zimmer is one of Hollywood’s most innovative talents. His keynote address will be inspiring and entertaining.” Zimmer has received an Academy Award for The Lion King, two Golden Globe Awards (The Lion King, Gladiator), four Grammy Awards (two for The Lion King, Crimson Tide, The Dark Knight), a Stephen Hawking Medal (Interstellar), and has more than 100 other awards, to go along with 231 nominations, including a Tony Award nomination and a nomination for Film Composer of the Year in 2006. He made The Daily Telegraph’s list of the “top 100 living geniuses” in 2007. He received a Lifetime Achievement Award in Film Composition from the National Board of Review‚ the Frederick Loewe Award at the Palm Springs International Film Festival, and ASCAP’s Henry Mancini Award for Lifetime Achievement. And in 2010, he received a Star on the Hollywood Walk of Fame.

Zimmer began his career playing keyboards and synthesizers in rock bands during the ’70s and ’80s and graduated to working as a synthesizer programmer. His work with The Deer Hunter composer Stanley Myers led to a solo score for the 1987 A World Apart, which caught the ear of director Barry Levinson. Levinson hired him to compose the score for Rain Man (1988), which earned Zimmer an Academy Award nomination. Since then, he has scored over 150 films and television projects including Gladiator, The Lion King, all three of Christopher Nolan’s Batman films and Interstellar, and most recently Dunkirk and Blade Runner 2049. He is the founder of Remote Control Productions, and is the head of the film music division at DreamWorks studios.

In 2014, Zimmer completed his first concerts in the UK, “Hans Zimmer Revealed,” at the Eventim Apollo in Hammersmith, and concluded his first ever sold out European tour, “Hans Zimmer Live,” in 2016.  In 2017, he completed his Hans Zimmer Live tour with dates in Europe as well as a U.S. leg, which came after his wildly successful and well-reviewed performances at Coachella in April of that year. He released a concert film and live album of the experience, “Live in Prague,” at the end of last year. His upcoming projects include Steve McQueen’s Widows, X-Men: Dark Phoenix, and the live-action remake of The Lion King.

The international VIEW Conference, Italy’s premiere event for Computer Graphics, Interactive and Immersive Storytelling, Animation, Visual Effects, Games, and VR, AR, and Mixed Reality, brings top professionals from those fields to the beautiful baroque city of Torino, Italy for a week of talks, presentations, and workshops.
Registration for the conference is now open.