Award-winning post house Company 3 announces the arrival of colorist Damien Van Der Cruyssen to its New York facility, where he will color feature films and commercials. 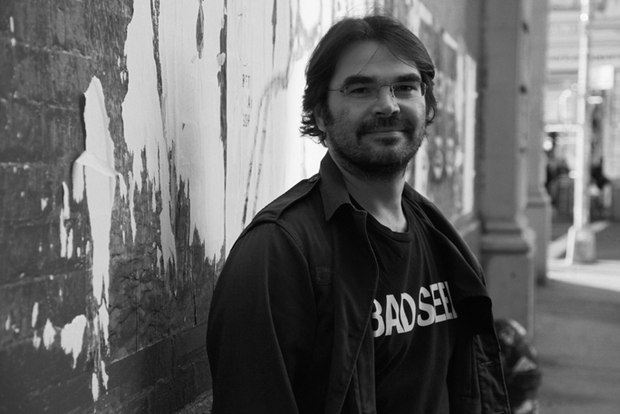 New York, NY -- Deluxe-owned award-winning post house Company 3 has announced the arrival of highly-acclaimed colorist Damien Van Der Cruyssen to its New York facility, where he will color feature films and commercials. Van Der Cruyssen, who began his career in his native France, comes to Company 3 following an eight-year tenure at The Mill, NY where he started as Senior Colorist and eventually moved up to hold the title Joint Head of Color.

Van Der Cruyssen brings with him a reputation throughout the U.S. and Europe for his signature touch, especially in coloring high-profile spots for luxury brands, including Calvin Klein, Benetton and Chrysler. He has also been the colorist of choice for L'Oreal and Maybelline on all their work worldwide. He has collaborated frequently with top-name commercial talent, including directors Michael Haussman, Spike Lee and Jonas Åkerlund and cinematographer Philippe Le Sourd.

"Damien is an incredibly talented colorist," says Stefan Sonnenfeld, Company 3's Founder and President. "At Company 3 he'll have the opportunity to grow his commercial client base and to work on more feature films. With Damien, our New York operation is an even stronger powerhouse."

"Company 3 is the premiere color house in the world," Van Der Cruyssen enthuses. "And I'm very excited about working here."