Ten-episode season of ‘Legends of Chamberlain Heights,’ based on an original concept by Mike Clements, Quinn Hawking, Josiah Johnson and Michael Starrbury to premiere in 2016. 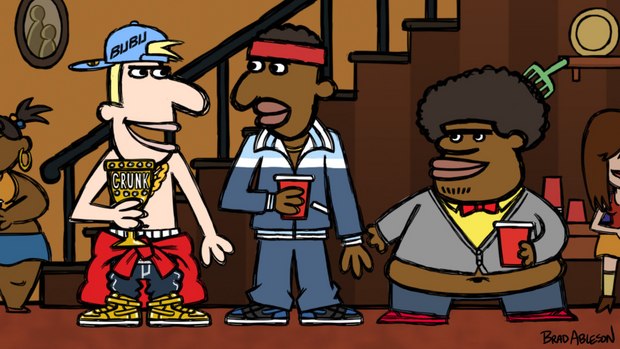 Brace yourself to meet these “legends” as Comedy Central has greenlit the urban coming-of-age animated tale, Legends of Chamberlain Heights, a weekly primetime comedy series.

“This show is so relatable because no matter how much of a legend we are in our own minds, deep down we know we have some benchwarmer in us, too,” said Kent Alterman, President, Original Programming, Comedy Central, in making the announcement.

“We have an amazing creative team behind Legends of Chamberlain Heights and we couldn’t think of a more perfect home for the show than Comedy Central,” added Bento Box Entertainment co-founder and CEO Scott Greenberg. “We are extremely excited to continue to grow our relationship with Comedy Central.”

Legends of Chamberlain Heights is an urban animated series mixing raucous comedy and social commentary that centers on three high school freshman: Jamal, Grover and Milk. The three friends tackle life with some wins and some losses, but failure doesn’t faze them since they’re legends…even if it’s just in their own minds.