Move clears the way for Disney’s $71 billion cash and stock offer, which was approved in June by the Department of Justice. 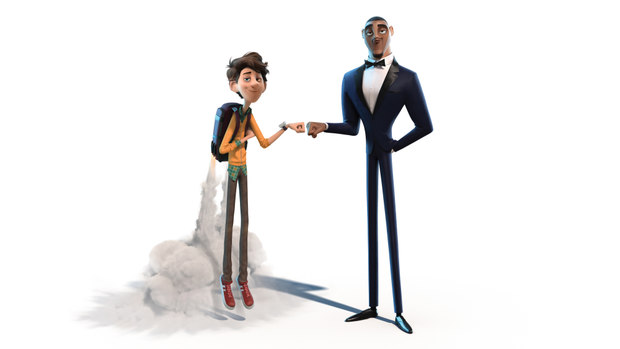 Fox Animation is currently in production on ‘Spies in Disguise,’ arriving in theaters on September 13, 2019.

Comcast’s fight to block Disney’s bid to acquire 21st Century Fox has come to an end, according to a report by CNN.

Comcast reportedly announced on Thursday that it is dropping its pursuit of Fox’s assets. The move, which clears the way for Disney, follows a months-long bidding war that began in December of last year when Disney announced its acquisition of Fox in a $52 billion stock option deal that would include the Twentieth Century Fox Film and Television studios, along with cable and international TV businesses.

Comcast countered that offer in June with an all-cash $65 billion bid that was roughly 19 percent higher than Disney’s stock proposal. Days later, Disney announced a new cash and stock agreement with Fox totaling $71 billion, which received swift approval from the U.S. Department of Justice. That approval excluded the Fox Sports Regional Networks, which Disney must sell within 90 days from the date of closing the transaction.

Fox’s other entertainment assets include its significant television and feature film businesses, boasting the likes of The Simpsons, Bob’s Burgers and Archer, along with the X-Men and Planet of the Apes franchises. Also part of the deal is Blue Sky, the studio behind the Ice Age franchise and last year’s Oscar-nominated Ferdinand.

Fox Animation is currently in production on Spies in Disguise, which is set for release on September 13, 2019, as well as Nimona (February 14, 2020), and a Bob’s Burgers feature (July 17, 2020). Also in the works from 20th Century Fox is the forthcoming trilogy of Avatar films directed by James Cameron.