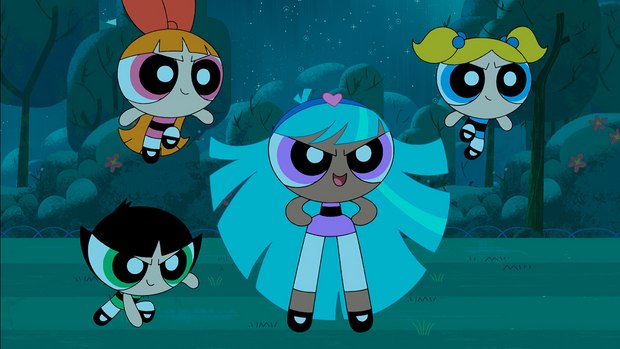 Fifteen celebrity voices have been cast around the world to voice localized versions of Bliss, the newest member of the ‘Powerpuff Girls.’

Arjam and Dixon complete the line-up of 15 super-powered celebrities across international markets to lend their voices to the fourth Powerpuff Girl, who appears in a five-episode special titled The Powerpuff Girls: Power of Four. This initiative builds on Cartoon Network’s commitment to putting fans at the center and delivering local relevance for kids across the globe.

Lesley Bailey, VP, Channel Marketing & Brand Management, Turner EMEA Kids commented: “As the original ambassadors of girl power, The Powerpuff Girls are already steeped in pop-culture. Localizing this fabulous new character with celebrity artists connects us to our fans all over the world on a local level – not only girls and kids, but millennial women and mums too. These are amazingly talented and creative women and we’re excited to be partnering with them on this new role.”

The Powerpuff Girls: Power of Four is five-part special, in which the Powerpuff Girls’ life as superheroes is turned upside down -- and all four Powerpuff Girls must band together and use their strength and smarts to save their beloved city of Townsville from forces of evil that are bigger than ever.