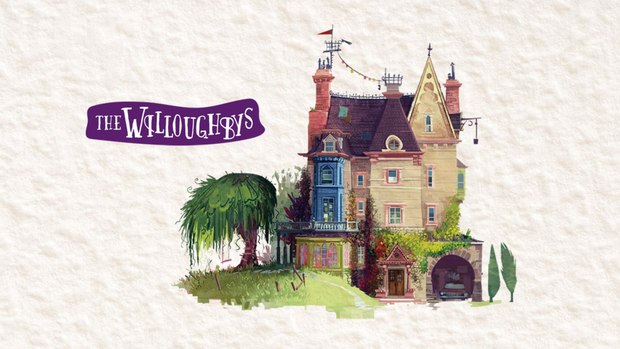 Bron Animation, a division of British Columbia-based Bron Media Corp., continues to expand, opening of a new office in London, Ontario. Bron Animation officially opened their new downtown London location on October 1, which will be overseen by Kris Pearn, who is directing an adaptation of Lois Lowry’s The Willoughbys, for which he also wrote the screenplay. The new office will create up to eight new employment opportunities. The company is joining the city’s diverse digital creative landscape, which employs more than 9,000 people across 300 companies, of these, more than 40 are multi-media focused.

“We’re excited to establish a presence in London which has such a wealth of talented and creative people to draw upon,” said Bron Animation president Brenda Gilbert.

“After so many years on the road making cartoons all over the world, it’s an amazing feeling to be home, working in a place I grew up, raising donkeys, and telling jokes. It’s very exciting,” Pearn said.

Pearn, a graduate of Sheridan College’s Classical Animation Program, has worked on such features as Open Season, Surf’s Up, Shawn the Sheep, Pirates: Band of Misfits, Arthur Christmas and Home, to name a few. He was head of story on Cloudy with a Chance of Meatballs, and co-directed Cloudy with a Chance of Meatballs 2. Pearn has also published numerous comics and children’s books such as “Edward the Tree Climbing Dog” and “Project Superhero” for ECW press.