CLIPS: ‘She-Ra and the Princesses of Power’ Now Streaming 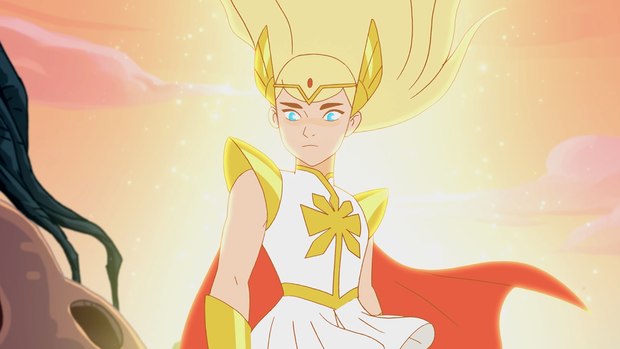 The highly anticipated Netflix original from DreamWorks Animation Television, She-Ra and the Princesses of Power, is now available. The 13 half-hour episodes tells the epic story of an orphan named Adora, who leaves behind her former life in the evil Horde when she discovers a magic sword that transforms her into the mythical warrior princess She-Ra. Along the way, she finds a new family in the Rebellion as she unites a group of magical princesses in the ultimate fight against evil.

Executive producer Noelle Stevenson, an Eisner Award-winning writer and comic artist known for the beloved, female-centric stories in “Lumberjanes” and “Nimona,” brings her writing and visual flair to this reimagining set in a world where women are unabashedly at the forefront.