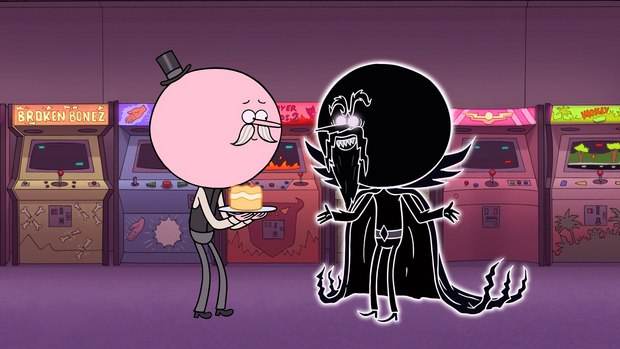 In the episode “Kill ‘Em with Kindness,” Pops completes his training and begins to use his newfound strengths for good:

See below for full programming details: