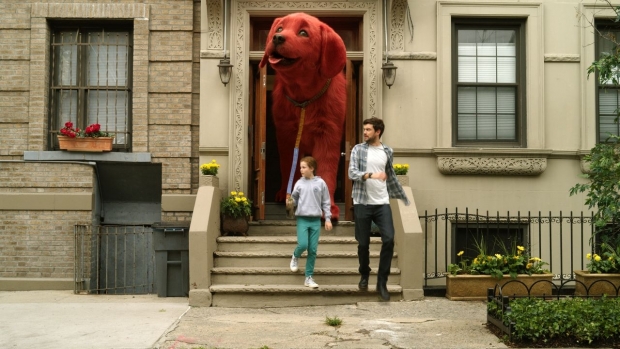 Paramount Movies has shared an exclusive clip with AWN featuring Norman Bridwell, the creator and author of the “Clifford” book series, published by Scholastic books. Inspired by Bidwell’s hugely popular books, the CGI/live-action production, Clifford the Big Red Dog, introduces audiences to everybody’s favorite canine giant, a CG pup, and his adventures on the streets of NYC. The film debuts on Digital December 14, 2021, and on Blu-ray and DVD February 1, 2022.

Watch: Author Norman Bridwell and the folks at Scholastic discuss the building of a giant ‘Clifford’ franchise: