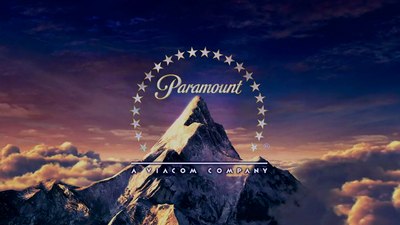 Paramount removed first-time director Dylan Brown from the production of its animated feature Amusement Park after receiving “allegations of inappropriate and unwanted conduct” from multiple women, according to multiple reports.

Andrew B. Brettler, an attorney representing Brown, disputed the allegations. “They are defamatory, and he is considering his legal options,” Brown said.

In a statement released Tuesday, a Paramount representative said: “We are committed to fostering a safe and professional workplace that is free of harassment or inappropriate conduct, so we take allegations of misconduct and impropriety very seriously. We received allegations of inappropriate and unwanted conduct by Dylan Brown in the workplace and we conducted a thorough investigation, and he is no longer employed by the company.”

Brown previously worked as an animator at Pixar on such features as The Incredibles, Finding Nemo and Ratatouille.

Amusement Park is mostly finished and the studio will not seek a replacement director, Variety reports. Due for release in March 2019, it features the voices of Matthew Broderick, Mila Kunis, Jennifer Garner, John Oliver and Jeffrey Tambor.