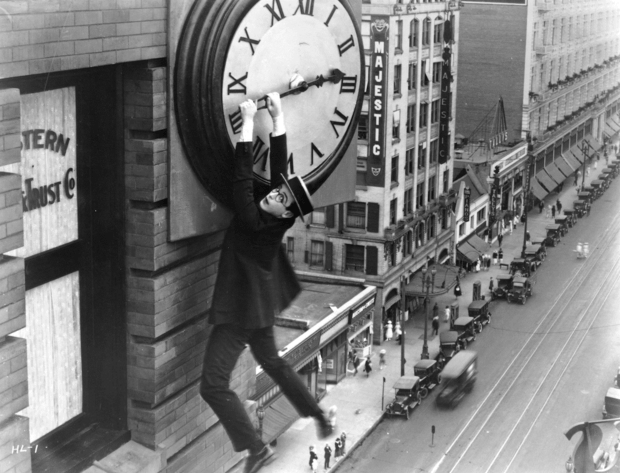 MONTRÉAL -- Cinesite Studios has announced a partnership with the Harold Lloyd Estate and Comic Animations to adapt Harold Lloyd’s films into a series of animated features.

Harold Lloyd was a comedic genius and one of the most influential and successful filmmakers of early cinema. As an actor, comedian, stuntman, writer, director and producer, Lloyd made nearly 200 films between 1914 and 1947. He was a pioneer in the use of thrill sequences, daredevil physical feats, innovative camera angles, color in film and 3D photography. These tremendous accomplishments, along with the universal appeal of his stories, makes Harold Lloyd and his antics a natural for animation.

“Today’s films and filmmakers stand on the shoulders of Harold Lloyd with his innovations and unparalleled sense of story, camera and comedy,” said Rosenbaum. “It is an honor to work with Suzanne and the Harold Lloyd Estate.”

“By donning unassuming glasses, Harold Lloyd became the boy next door everyone could relate to and he shot to stardom to enchant and entertain generations of film fans,” says Suzanne Lloyd. “I appreciate the opportunity to work with Dave Rosenbaum, Eamonn Butler and all the talented people at Cinesite to bring Harold’s comedy genius to the world in a new and innovative way. We need laughter now more than ever.”

Prior to his death in 1971, Harold Lloyd reflected, “It’s amazing me to me that these comedies can still strike a responsive note of laughter with audiences of all ages and in all parts of the world. Laughter is the universal language. It establishes a common identity among people—regardless of other differences. It is the sweetest sound in the whole world.”