Production is underway in Montreal with ‘The Simpsons’ veteran David Silverman directing the animated adventure-comedy. 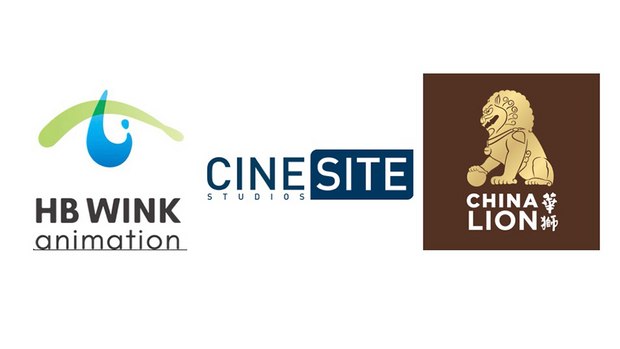 MONTREAL -- China Lion Film and HB Wink Animation have given the green light to create the CG feature animation at the Cinesite studio for the family film Extinct.

The film will be directed by David Silverman (The Simpsons, Monsters Inc.) and made at Cinesite’s Montreal studio.

Extinct is an adventure-comedy written by Joel H. Cohen, John Frink and Rob LaZebnik (The Simpsons). The story involves an adorable species of fluffy animals called “flummels.” When two flummels are transported into the present day, they learn that their species has become extinct, and they must travel back in time to try to save their race.

“From the outset, producing high quality co-productions that embody Chinese cultural elements for global distribution has been China Lion’s mission,” said China Lion president Yanming Jiang. “We were deeply attracted by Extinct’s great script and the talented creatives behind it. Today’s announcement is the culmination of two years of development, we believe the flummels will be the next animated characters loved by kids and teens all over the world. We’re excited to be working with HB Wink and Cinesite to make a high-quality film to delight the global marketplace.”

Production is underway at Cinesite Montreal, with experienced talent being recruited to immediately begin work on Extinct, which is scheduled to be distributed globally in the first quarter of 2020. China Lion Film is financing and co-producing alongside HB Wink Animation. At the peak of production, it is expected that more than 125 artists, technicians and support staff will be employed to work on the film at the Montreal studio.

Extinct, the fifth CG animated feature to be created by Cinesite, will be produced alongside the remaining untitled 3QU Media project and several others in various stages of development. Cinesite has The Addams Family (MGM) in production at its Vancouver facility.

“Wink aims to create the highest quality animation as we establish an exciting slate of new animated films,” added HB Wink Animation CEO Joe Aguilar (Puss in Boots). “Cinesite is perfectly positioned to help us achieve that goal, and we could not be happier to have them as our partner on Extinct.”

“We are delighted to be working with our partners at China Lion and HB Wink on the production of Extinct,” added Montreal COO Francois Sansregret. “This feature will benefit from the considerable investment we have made and continue to make in our infrastructure and proven animation pipeline over the past five years. We look forward to working together to bring the flummels to life and create an amazing movie.”