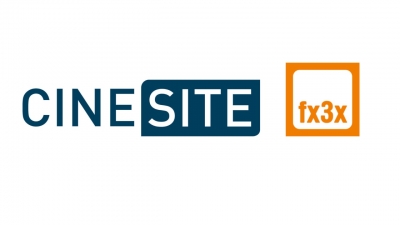 In a move to bolster its roster of talent in creative VFX supervision and production management while significantly increase its global capacity, Cinesite has acquired a majority stake in FX3X, a Balkans-based visual effects studio with offices in Skopje and Belgrade.

“Working together will allow us to serve our clients even better and on a greater scale in both episodic television and feature films,” said Cinesite Group CEO Antony Hunt. “Having partnered with FX3X over the past couple of years, we have experienced the excellent work ethic and quality of finished shots, and we are delighted to add these facilities as an integral part of our client offering to continue to meet the growing demand for high-quality visual effects that needs to be serviced.”

Founded in 1997 by Milivoje Gjorgjevikj and Kristijan Danilovski, FX3X is one of the largest VFX houses in Eastern Europe, which also boasts a fully equipped motion capture stage.

Regarding the partnership, Gjorgjevikj commented, “Kristijan and I are so proud of where our team’s incredible talent has brought FX3X. We have been creative allies with Cinesite previously, so joining forces with them will allow us to unlock the full potent of our business and the amazing home-grown talent we have access to in our region.  Our partnership with Cinesite will have a significant, positive impact on the VFX industry in Macedonia & the Balkans region in general.” Starting in 1997, FX3X has been providing VFX for episodic television and feature films with recent credits, including The Man who fell to Earth, Moon Knight, Sonic the Hedgehog 2, and Dr. Strange in the Multiverse of Madness. It is currently in production on Indiana Jones 5, Crater, Star Trek: Strange New Worlds S2, Star Trek: Picard S3, Peter Pan and Wendy, Vikings Valhalla, and Strays.

FX3X is launching the VFX Nest; an entry-level paid training to provide Macedonian students - young local artists and technicians, an opportunity to find their future career paths in the VFX/animation industry. The training kicks off next month with 60 students and will run until January 2023.