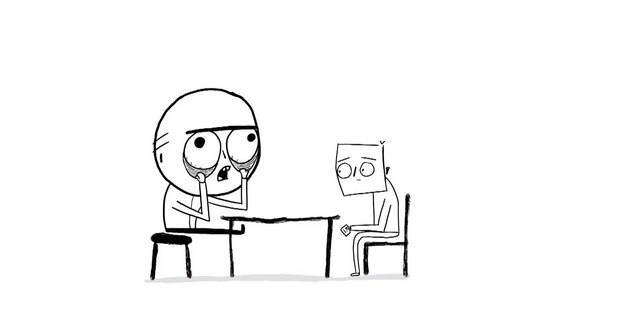 CAN’s Founder Lauren Orme commented, “With its rich history of filmmaking and a thriving animation community, it is so exciting to be bringing an animation festival back to Cardiff, and attracting some of the best known animators and directors to this year's CIFF.”

“We are delighted to present some of the best animated films from around the world and fantastic sessions covering television, indies, features and short films which will appeal to animation fans of all ages,” remarked Co-Organiser of CAN and Cloth Cat Animation Producer Adam Bailey. “We are proud to be presenting such an esteemed line-up at the first animation strand of CIFF.”

Cardiff Independent Film Festival will run from Friday, April 22nd to Sunday, April 24th at Chapter Arts Centre, Cardiff, and other local venues. Further screenings will be announced on the CIFF and CAN websites and social media in the next few weeks. To view the full list of films in competition visit the Cardiff Animation Nights.