Animated DC Universe feature is due on Blu-ray, DVD and Digital this spring. 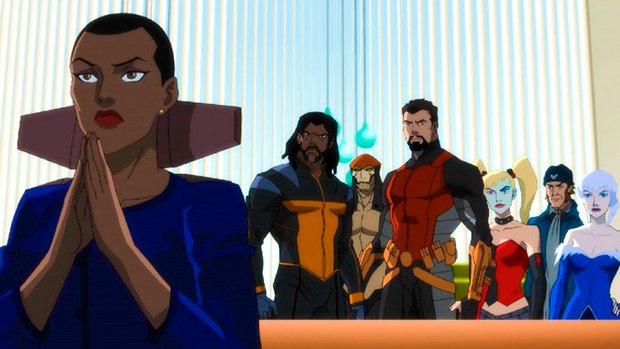 Christian Slater headlines the voice cast of Suicide Squad: Hell to Pay, a DC Universe animated feature due this spring from Warner Bros. Home Entertainment on DVD, Blu-ray and Digital, according to The Hollywood Reporter.

The animated feature sees Amanda Waller's secret team Task Force X (consisting of Deadshot, Bronze Tiger, Killer Frost, Captain Boomerang, Harley Quinn and Copperhead) sent to retrieve a powerful mystical object that they will risk their lives to steal. Unfortunately for the Suicide Squad, there are other villains who want the prize, and they must win a race to get it, in order to stay alive.